The Museum of the Revolution 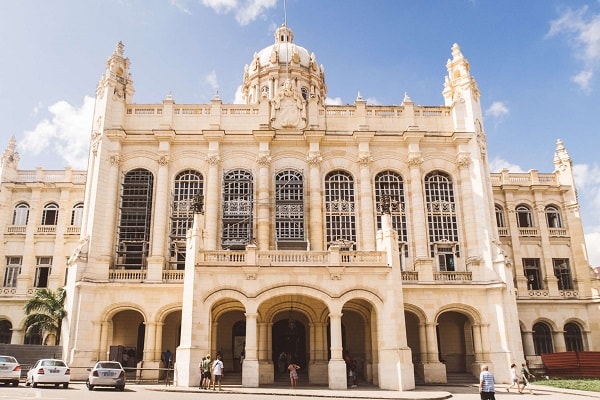 The museum of the Revolution is located in Havana and the vast majority of the objects on display at the Museum of the Revolution celebrate Cuba’s struggle against the Fulgencio Batista dictatorship that controlled the country for most of the 1950s, especially the history and the actions of the 26th of July Movement led by Fidel Castro. From torture gear to vehicles, planes and weapons that reflect the cruelty and might of the dictator, to uniforms and personal objects that speak of an opposition with less resources and more resolution, the collection tells a story of a confrontation of unequal forces. In addition to the indoor collection, housed by Cuba’s former Presidential Palace, there’s an outdoor exhibition that, among other large pieces, includes the Granma Yacht used by Fidel Castro and his men to return to Cuba from exile in Mexico in 1952.